Biomass briquettes, mostly made of green waste and other organic materials, are commonly used for electricity generation, heat, and cooking fuel. These compressed compounds contain various organic materials, including rice husk, bagasse, ground nut shells, municipal solid waste, agricultural waste. The composition of the briquettes varies by area due to the availability of raw materials. The raw materials are gathered and compressed into briquette in order to burn longer and make transportation of the goods easier.These briquettes are very different from charcoal because they do not have large concentrations of carbonaceous substances and added materials. Compared to fossil fuels, the briquettes produce low net total greenhouse gas emissions because the materials used are already a part of the carbon cycle. 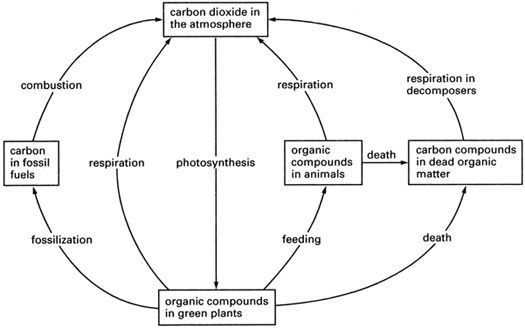 One of the most common variables of the biomass briquette production process is the way the biomass is dried out. Manufacturers can use torrefaction, carbonization, or varying degrees of pyrolysis. Researchers concluded that torrefaction and carbonization are the most efficient forms of drying out biomass, but the use of the briquette determines which method should be used.

Compaction is another factor affecting production. Some materials burn more efficiently if compacted at low pressures, such as corn stover grind. Other materials such as wheat and barley-straw require high amounts of pressure to produce heat.There are also different press technologies that can be used. A piston press is used to create solid briquettes for a wide array of purposes. Screw extrusion is used to compact biomass into loose, homogeneous briquettes that are substituted for coal in cofiring. This technology creates a toroidal, or doughnut-like, briquette. The hole in the center of the briquette allows for a larger surface area, creating a higher combustion rate.

People have been using biomass briquettes in Nepal since before recorded history. Though inefficient, the burning of loose biomass created enough heat for cooking purposes and keeping warm. The first commercial production plant was created in 1982 and produced almost 900 metric tons of biomass. In 1984, factories were constructed that incorporated vast improvements on efficiency and the quality of briquettes. They used a combination of rice husks and molasses. The King Mahendra Trust for Nature Conservation (KMTNC) along with the Institute for Himalayan Conservation (IHC) created a mixture of coal and biomass in 2000 using a unique rolling machine.

The charcoal briquette was first invented and patented by Ellsworth B. A. Zwoyer of Pennsylvania in 1897 and was produced by the Zwoyer Fuel Company. The process was further popularized by Henry Ford, who used wood and sawdust byproducts from automobile fabrication as a feedstock. Ford Charcoal went on to become the Kingsford Company.

In 1925, Japan independently started developing technology to harness the energy from sawdust briquettes, known as “Ogalite”. Between 1964 and 1969, Japan increased production fourfold by incorporating screw press and piston press technology. The member enterprise of 830 or more existed in the 1960s.The new compaction techniques incorporated in these machines made briquettes of higher quality than those in Europe. As a result, European countries bought the licensing agreements and now manufacture Japanese designed machines. 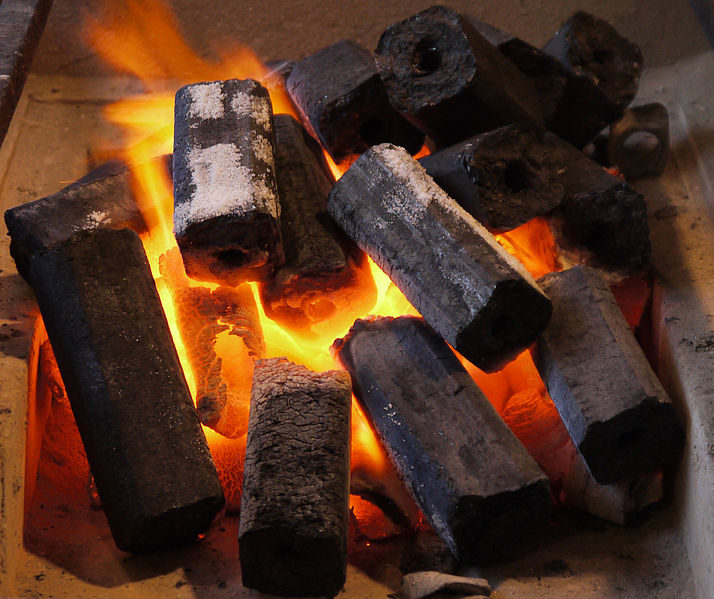 If you are looking for coconut shell charcoal briquettes with premium high quality,you have come to the right place.
Please contact us for more inquiries. Looking forward to doing business with you.